Recent Blog Posts
Employment Discrimination and Workplace Harassment
Ending A Guardianship In BC
The Top 5 Most Common Disputes Relating to Wills | Stevens Law
HOW TO GET OUT OF A BUSINESS PARTNERSHIP
What to Include in an Employment Contract
Drafting A Will and Common Mistakes People Make and How to Avoid Them
Why You Need a Corporate Lawyer
What Are The Different Types Of Property Ownership?
Everything You Need to Know About Business Incorporation
Claims Period is now Open for a New Drinking Water Settlement

According to ‘What is a spouse’ at What is a spouse? - Province of British Columbia, you are a spouse under the BC Family Law Act if you are or were married, have lived in a marriage-like relationship for a specific period of time, or have lived together as a couple for a minimum of 2 years.  Yet, in the case of dividing property or debt, you must have been in the relationship for at least 2 years.

Several myths surround what encompasses a common law marriage. Some people assume the same rules apply across Canada, but that simply is not the case. For example, a couple must be living together in a conjugal relationship for 3 or more years, (or 1 year with a child) in the provinces of Ontario and Manitoba before they can claim common law status. In contrast, a couple must live together for 2 years in British Columbia.

Many other factors come into the equation when proving a common law marriage. Consider whether you live under the same roof, have a sexual relationship, or support each other emotionally. What type of conduct regarding meals, household chores and social activities were participated together? Did you live as a couple in your community and share financial burdens? Are children involved?

Clearly, knowing your rights under the BC Family Law Act is important if you are, for example, leaving a relationship.

The distribution of property also differs from province to province. Couples who have cohabitated in BC for 2 years are entitled to a 50/50 split of shared debts and assets, excluding pre-relationship property and inheritance. However, when it comes to the division of property in Quebec, since they do not recognize common-law couples as such, each individual keeps what they own.

Obviously, there are ample particulars when it comes to assessing if you are legally common law. That’s why it’s important to arm yourself with the appropriate legal knowledge. For instance, spousal support is not automatic, and one party must be deemed entitled to it depending on other factors in the relationship. In New Brunswick, spousal support is possible under the New Brunswick Family Services Act. In Alberta and Newfoundland, common law couples can also make a claim for spousal support.

Additionally, children affect how a common law relationship is viewed in the eyes of the law. For further information on our legal services, including corporate law, estate law, First Nations law and more, contact us today by calling us at 250-248-8220 or emailing us at sam@stevenslaw.ca to arrange your appointment. 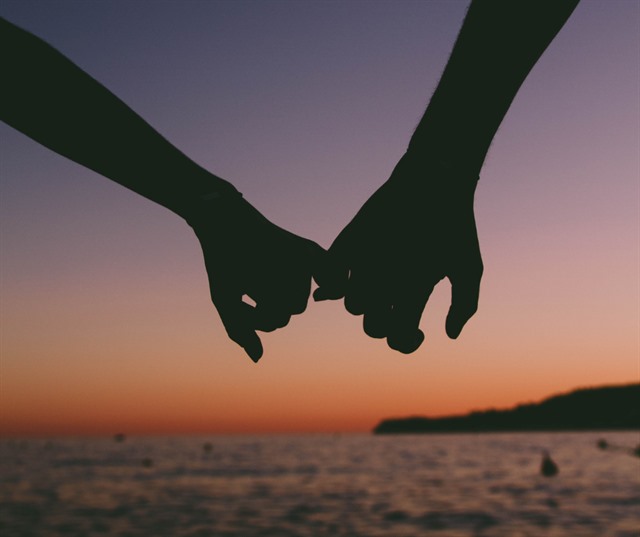