Recent Blog Posts
What Do Immigration Lawyers Do?
What to Know About Overtime Laws in BC
What is the British Columbia Provincial Nominee Program?
The Difference between Divorce Mediation and Divorce Litigation
What Employers should know about a Second COVID-19 Lockdown
4 Ways to Apply for your Permanent Residency in Canada
Indian Day School Settlement Lawyer: Sam Stevens
What Happens to My Children if I Die?
What You Need to Know about the Indian Day School Class Action Settlement
What to Do When you Lose your Job to Wrongful Dismissal

What is the British Columbia Provincial Nominee Program?

The Province of British Columbia continues to be in need of skilled workers and entrepreneurs. One method our country relies on to mitigate labour shortages is through economic immigration. Thereby, the British Columbia Provincial Nominee Program (BCPNP) was established in 2001 to attract more professionals to the province to live and raise a family.

For example, the BCPNP nominated 69 entrepreneurs in 2017 who had invested in new or existing BC businesses. These individuals demonstrated a working management role and invested $56 million, thus creating 147 jobs.

Over the past 19 years, more than 44,000 workers and entrepreneurs have gone through our province’s lone direct economic immigration program. In addition, the BCPNP Tech Pilot was developed in 2017 to help home-grown tech companies recruit and retain international high-skilled workers to satisfy labour market demand. In June of the following year, the pilot was extended for an additional year. Now, it’s been extended to June 2021 for BC tech employers to continue to attract more international talent when local skilled workers are not available.

The BCPNP offers three methods of becoming a permanent BC resident:

There remain other methods of coming to BC when an individual does not qualify for one of the above-mentioned streams.

Applicants should also note he or she must pay a fee upon registration or application in the BCPNP online application system.

The federal government decides on the maximum total of provincial nominees each province and territory may select for the program each year. In fact, British Columbia makes use of the entire nomination allocation every year.

Applicants wishing to apply for the BCPNP Entrepreneur Immigration Regional Pilot cannot request a referral from a community without an exploratory visit beforehand, as both are mandatory. Everyone must comply with travel restrictions enforced by federal, provincial, and local governments as well. Further information is available at welcomebc.ca.

Undeniably, the BCPNP is an excellent method for in-demand foreign workers and qualified entrepreneurs to gain permanent residency in BC. Our province’s economic growth depends on attracting and maintaining experienced and talented individuals to meet our labour market requirements.

Vancouver Island’s Stevens & Company Law Corporation is here to answer your questions regarding this program. We can also update you on the latest regarding Immigration Programs Operations due to COVID-19. 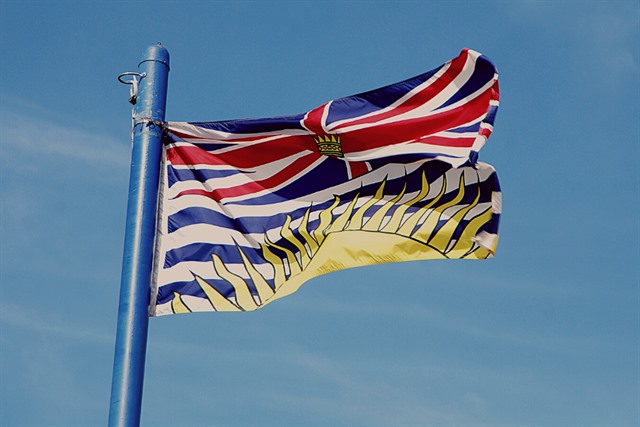