Recent Blog Posts
The Advantages of Hiring an Employment Lawyer
What is Gladue Rights?
Legal Position of Aboriginal People in BC?
Tips for Writing a Will
How to Uncouple Peacefully
We’ve Got Your Back
Our COVID-19 Office Policies
What You Need to Know about Layoffs
Am I allowed to refuse work if I believe I am at risk of COVID-19?
Options for Employers & Employees Grappling with COVID-19

Legal Position of Aboriginal People in BC?

Canadians are often entirely oblivious about legal rights until they find themselves in a legal bind. Furthermore, individuals or companies may only seek legal advice when faced with a major business decision. Certainly, when it comes to the legal rights of Aboriginal people in British Columbia, matters can become perplexing. What most people don’t know is that there are divergent laws for people living or working on and off reserve. And perhaps you’re unaware that the Aboriginal people in BC, Canada, are in a legal position unique to their fellow Canadians.

Some of the factors that make the legal position of Aboriginal people in BC, Canada, unique include:

3.     BC Aboriginal people may receive other benefits on and off the reserve, like health and education.

4.     Aboriginal health care and family law are enmeshed with the BC provincial government.

5.     Aboriginal land and criminal law are enmeshed with the federal government.

6.     Aboriginal tax laws and the writing of wills and estate planning involve both provincial and federal governments.

7.     First Nations governments and organizations in BC require varying types of services, from writing by-laws under the Indian Act to other provincial or federal legislation as they pertain to Indians and Indian lands.

8.     Information and publications on issues of importance to Aboriginal people is available at the Aboriginal Legal Aid in BC website.

Accordingly, Aboriginal people in BC deal with both the federal and provincial governments when it comes to legal issues—contingent on the matter at hand.

Fortunately, Stevens & Company Law provides expert assistance to anyone seeking support with Aboriginal law. We have the knowledge you’re seeking for government-to-government relations.

In conclusion, the fundamentals of Aboriginal law in British Columbia encompass treaty rights and both provincial and federal law. Our office supports First Nations organizations and governments with first-hand knowledge and the experience of dedicated professionals.

In addition, if you’re seeking professional advice, our office can help your self-governing First Nation expand and update policies. Every legal case and question is unique and help is available. 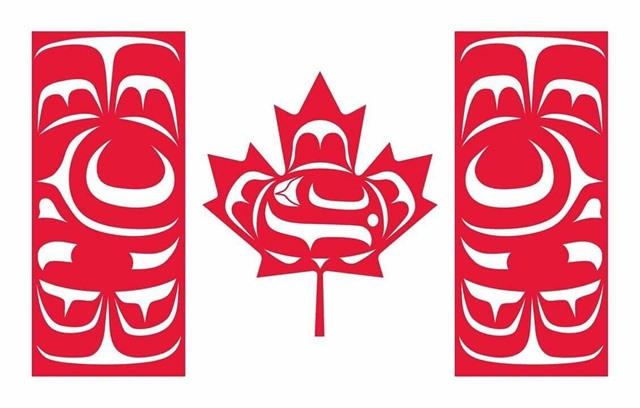